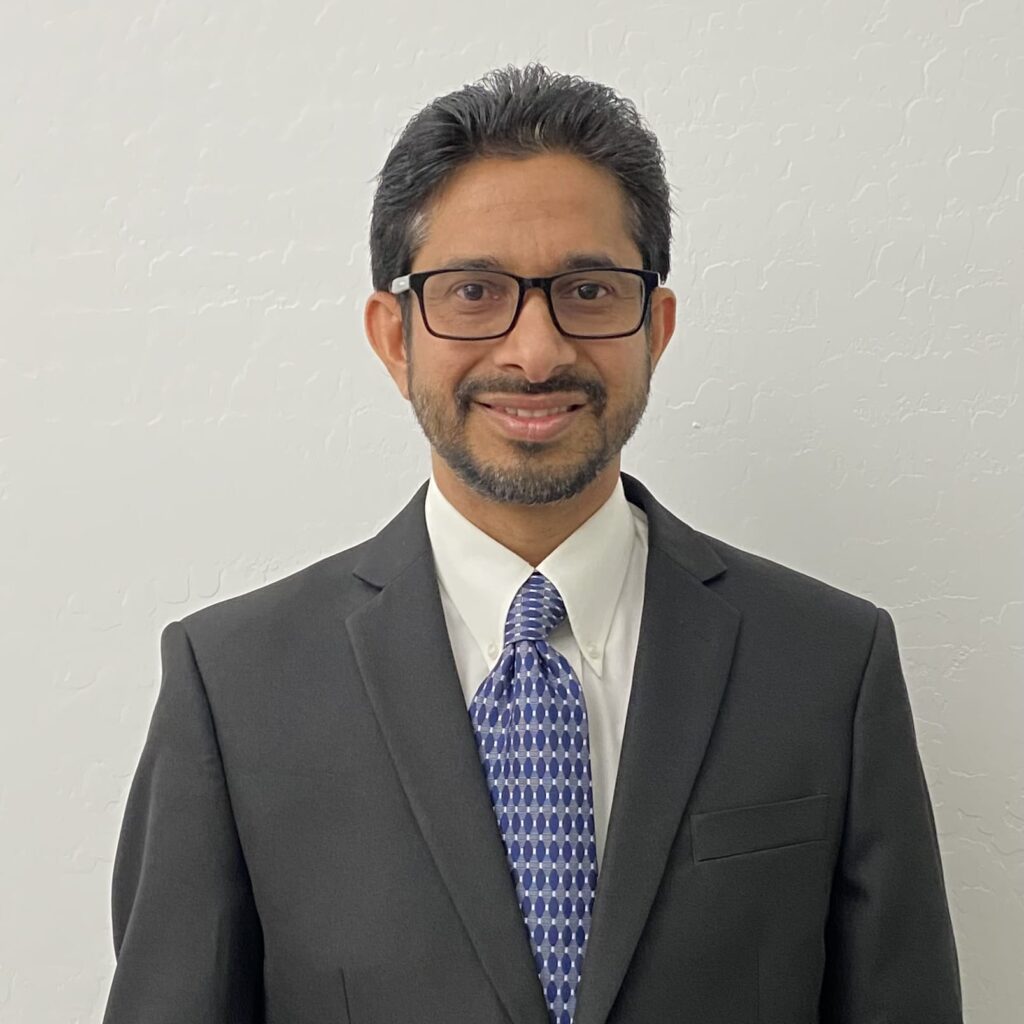 Pastor Daniel Lukose was born and brought up in a Syrian Orthodox family. In his childhood itself he got a chance to attend the Assemblies of God Sunday School and completed the Good News Bible correspondence course when he was thirteen years old. After his graduation in Bachelors in Accounting, he moved to Punjab where he had a divine encounter through the Holy Spirit. In 1997, Pastor Daniel submitted to the Holy Spirit, and he answered the call to ministry. After completing his Bachelor of Divinity from Faith Theological Seminary in Manakala, Kerala, he moved back to Punjab and worked with the Bible translation ministry. In 2001 he got married and migrated to the United States of America and settled in Seattle, Washington. He served as the Associate Pastor of Indian Pentecostal Assembly of God at Seattle, Washington. In 2012 he and his family moved to Chandler, Arizona where he continued his ministry as Associate Pastor at International Assembly of God, in Chandler Arizona for 10 years in different capacities. In 2018 he ministered as the Campus Pastor at International Assembly of God in Tucson, Arizona for 3 years. Currently, Pastor Daniel is living in Chandler, AZ with his wife and three children serving at Bethel Christian Assembly/IPC in Phoenix, Arizona and serving the unreached through Bible Translation Ministry in India.